JOIN MY FOREX TEAM IF YOU WANT TO HAVE SIGNALS, LEARN FOREX TRADING AND TAKE PROFIT

Update (1320ET): TSLA shares are down a stunning 21% intraday, the biggest daily drop in the company's history... 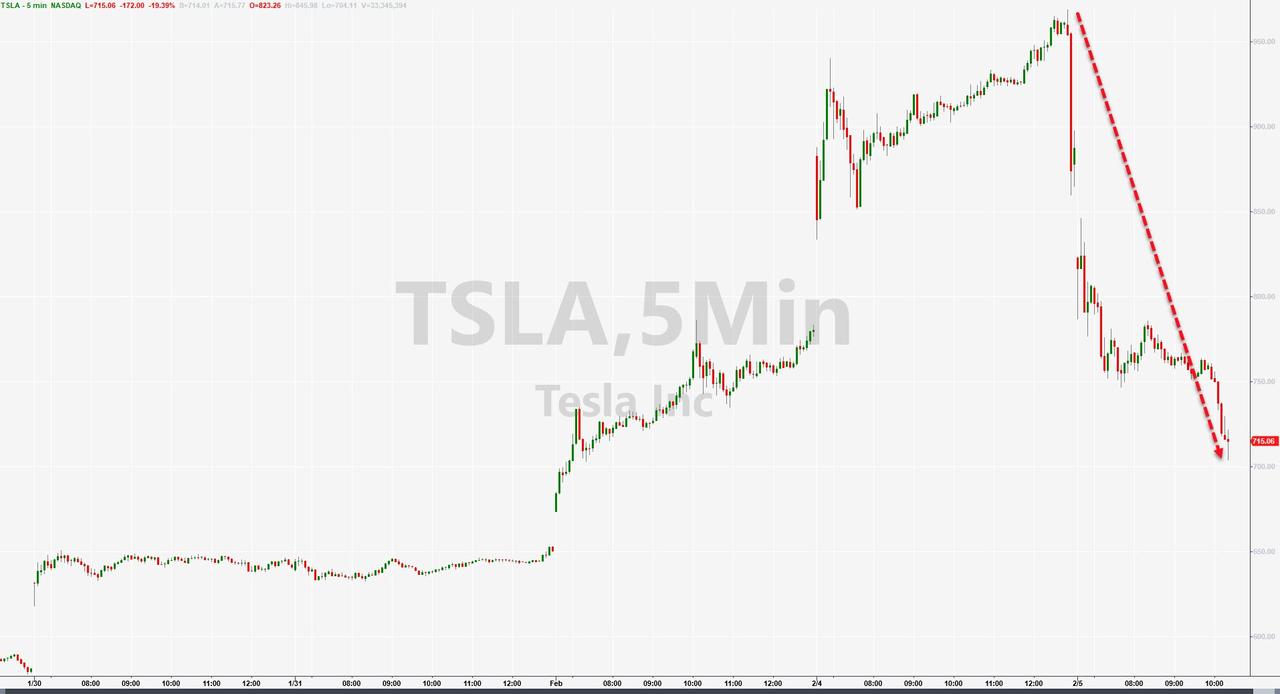 That is down 27% from yesterday's record highs...

And Millennials are wondering... 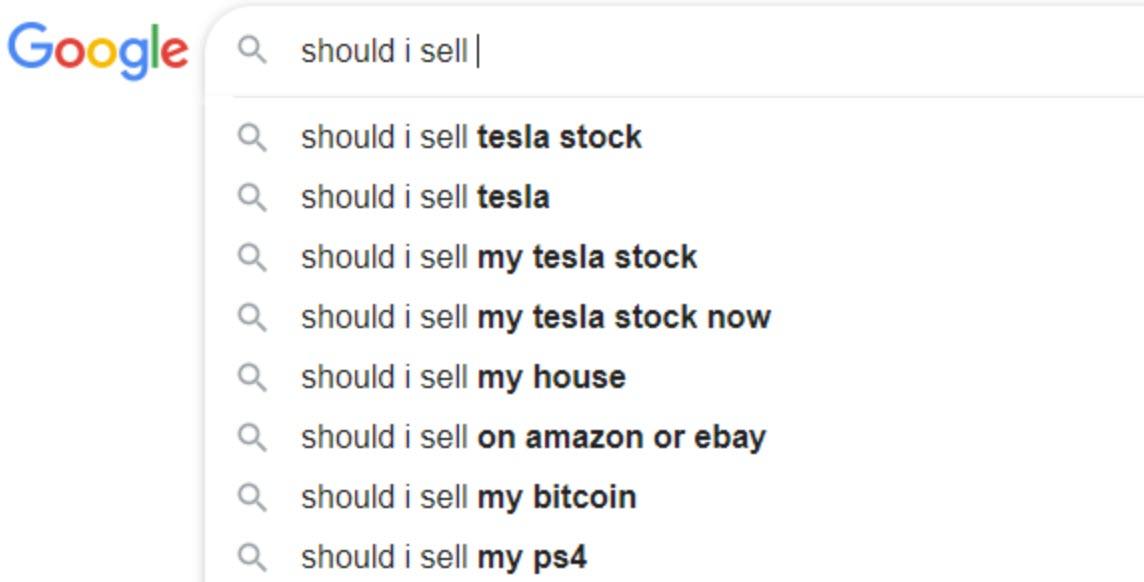 Update (1015ET): Tesla crashes into a bear market on Wednesday morning, down 21.57% from tagging the 968-handle on Tuesday. It appears Steve Eisman covered his short a little too early.

"The Big Short's" Steve Eisman, known for shorting the housing market before the 2008 financial crash, was forced to cover his bearish bet on Tesla. 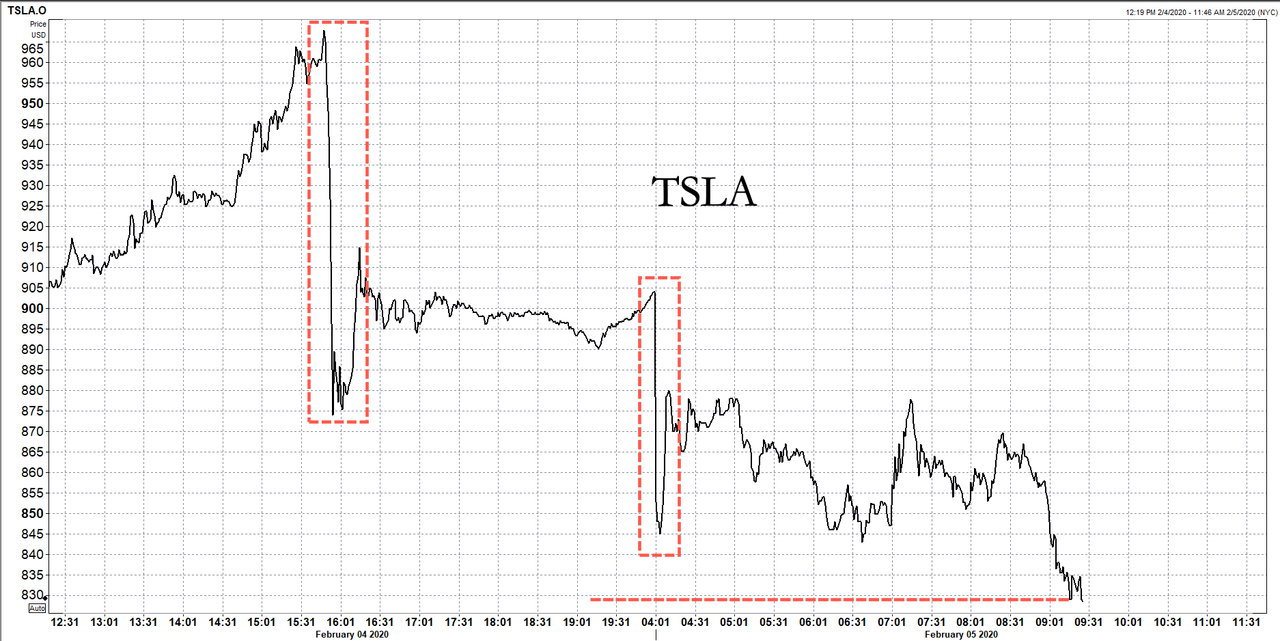 "When a stock becomes unmoored from valuation because it has certain dynamic growth aspects to it, and has cult-like aspects to it, you have to just walk away."

Eisman said his firm owns GM and calls it a "reality on the ground" relative to the "dream" Tesla bulls have: dominate the electric vehicle market.

GM "used to be a poorly run company with a terrible balance sheet and terrible products, and today it's got a great balance sheet, it's got very good management and it's no longer in Europe," he said.

Eisman is a GM bull. He opened long trades on the carmaker about a year and a half ago. "It's really not a car company anymore, it's really a truck company that also sells SUVs very profitably and it has a real division called Cruise which is a real option on autonomous driving,” he said.

The parabolic melt-up seen in Tesla's shares in the last several weeks is starting to unwind. The catalyst today could be due to production delays at Tesla Giga Shanghai because of the coronavirus.

However, we must note, investors have been well aware of possible production woes in Shanghai for the last week.

And maybe Eisman, who timed the 2008 financial crisis with precision, might have been stopped out of his Tesla short right before all the fun starts... 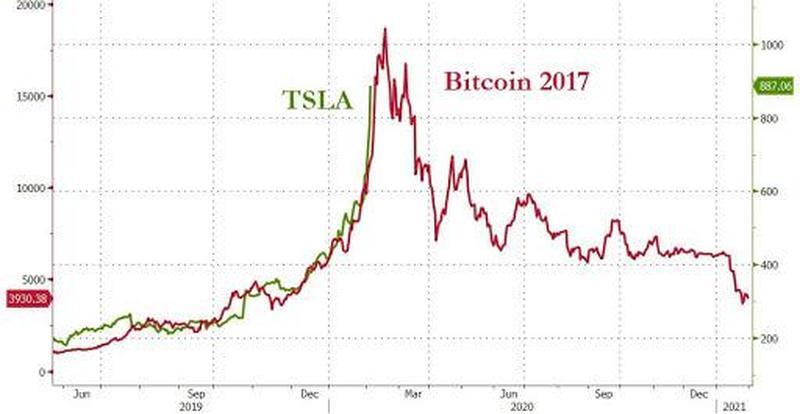 JOIN MY FOREX TEAM IF YOU WANT TO HAVE SIGNALS, LEARN FOREX TRADING AND TAKE PROFIT

We’re always looking for new talent to join our teams. If you wanna join us, just send us and email and we’ll get back to you!

If you have any questions, just send us and email and don’t forget to follow and like all our social accounts to keep updated!